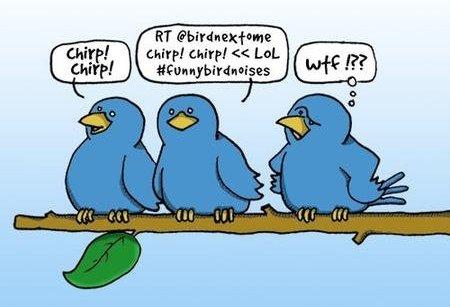 Twitter is the second largest social media network worldwide, and the 8th most visited website. With over 284 million active users, and 500 million tweets a day, it’s not a network to take lightly. Businesses use Twitter to grow and attract new consumers, and for good reason. Statistics show that 30% of website traffic is generated from social media such as Twitter. However some businesses go about Twitter in all the wrong ways. If you are looking to grow your following and your brand on Twitter, there are a few things you should avoid doing. If you are new to Twitter or have been using it for a while, and are looking to grow your following on Twitter, you will benefit from this article.

Following Back Every Single User

Most people look at Twitter as a numbers game. There are users with millions of followers, and everyone thinks that’s where they should be. However if you are building a business or trying to brand yourself, you want to fill your followers list with quality users! There are some users out there that you should not follow back. These include: users who post x-rated material, users with thousands of followers and little to no tweets (these are usually bots), anyone who has repeat tweets about gaining followers or “follow back trains”, non-celebrities that have thousands of followers with little or no following (these will often follow you, just long enough to get you to follow them back, then unfollow you). Remember although it may seem cool to have 500K followers, its about quality, the quantity will happen over time. 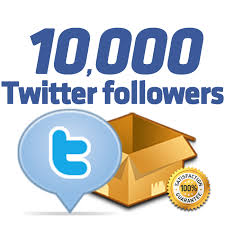 NEVER EVER fall for one of these scams! These spammers will offer 10K, 20K+ followers for one low price. These are useless in growing your brand and promoting your business. Yes, you will get a lot of followers by paying for them, but they will all be bots, spammers and useless accounts in growing your business on Twitter. You want real users who have selected to follow you on their own. They are more likely to read your tweets, click on your links, and re-tweet your messages to help spread your word on Twitter.

I have seen some auto DM’s that are okay, but for the most part they are not used correctly at all! A lot will set up an
auto DM to ask you to follow them on another social media platform, ask you to re-tweet a tweet or some other form of promoting themselves. To most this will be an instant turn off. In my opinion, most people do not like DMs on Twitter, and most will not read them. If they follow you, they will have a chance to see your tweets, if they like it they will interact with you, and hopefully spread the word. If you do decide to do an Auto DM to new followers make sure it is personal, do not ask for any promotion (after all they just followed you).

“Thanks for noticing me.” When you are building your twitter following, you must understand it takes time. Just like building anything else of value, and you want your twitter audience to be valuable. It will take some effort, and it will take time. While you are building your following, do not be discouraged by the fact that you get little to no interaction on your tweets. Just keep on tweeting out relevant content, and your followers list will grow.If you are discouraged, avoid sending out pity tweets like “I guess no one cares about my tweets”. This type of behavior is a sure way to get followers to click the “Unfollow” button. Just keep doing your thing, and let the audience grow organically.

Everyone likes fans, but if you over do it, this can turn users off. Most people that Twitter stalk are trying to get something in return. They will over-favorite your tweets, DM you constantly, re-tweet 90% of your tweets. They are hoping to get the attention of a user in hopes they will give them an @ mention or a re-tweet. However doing this is not the way to build a solid fan base. If you like someone’s tweets, it is definitely okay to re-tweet them and favorite them, however do not abuse these buttons. Re-Tweet and favorite in moderation. If someone likes what you are doing, they will recognize you. If you consistently give their tweets attention, most will return the favor.

Posting & Promoting Only You

I think this rule applies to everyone, even the huge celebrities. If you are constantly only promoting yourself and your websites, this can be a big turn off to users. Twitter is a community of people trying to spread their word to a larger audience. If they see that you only self promote, and never re-tweet anyone else they are less likely to follow you. Some of the busiest individuals, who are icons in their industries and on Social Media, will often re-tweet others tweets. Take a look at Mark Cuban’s  or Tony Robbin’s Twitter feed. They are both superstars in their categories, they would do just fine without ever re-tweeting anyone else’s tweets, however it is because they do this, they engage their followers, and build an even larger audience. If they are doing it, and make time to do this, you should follow the same practice.

This is one of the more common mistakes Twitter users make. If you have a group of people you have been working with on a project, its okay to mention them all in one tweet. However do not use @ mentions to get the attention of multiple people who are not tied together by the subject of your tweet. Some will send out tweets @ mentioning 7-8 people, and then just add a small message like “Hi”. This appears only as a cry for attention. Twitter users do not like attention seekers, and they will be able to tell if your tweet with all the @ mentions is sincere or of you are just trying to get some love.

Just like over using the @ mention feature on twitter, overusing #hashtags will not help your follow numbers. When you use a #hashtag in your tweets it shows as a link text. This can actually disrupt the power of the message, and can actually make your tweet harder to read. Remember there are over 500 million tweets a day, if yours is hard to read, it will be scrolled right over. Pick two or three #hashtags that are fitting to your tweet, and place them wisely.

Do not use any bots to auto follow, auto favorite or auto anything! If you want to gain a strong following on Twitter you need to interact with your followers. Comment on their posts, ask questions that provoke a response, and when they respond, respond back. Do not just tweet and re-tweet and expect to build a great interactive audience. People want to interact with other people, not robots. When people get to know you on a more personal level, they are more likely to re-tweet your message out to their followers. Three of the greatest examples of this I have seen so far on Twitter are: @IAmJohnSparks, @AxelKoster & @Atomic_Honey. Take a look at their Twitter feeds, follow them, pay attention to what they do, and replicate it, only with your own style.

This is one of the golden rules that you should not break. You may read blog posts that talk about how a tweet has a higher percentage of getting re-tweets, when you include “Please ReTweet”. However this falls into the same category of looking desperate. The only time “Please ReTweet” should be utilized is if you are trying to help someone or a charity, which will truly benefit from the word being spread to others. The best advice is to not do any of the above, create the best content you can create, and share others content that is worthy and relevant to your followers. If you do that, the re-tweets will come naturally, and your follower numbers will grow organically.

So just remember that building a huge Twitter following is going to take time and effort, just like anything else in life that’s worthwhile. Be patient, do not make any of these common twitter mistakes users make, and you will be on the path to building a strong, engaging audience on twitter. 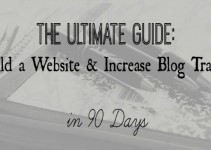 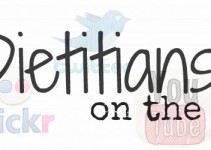 Gallery image with caption: The Power of Social Media Influence – Amplify Your Outreach 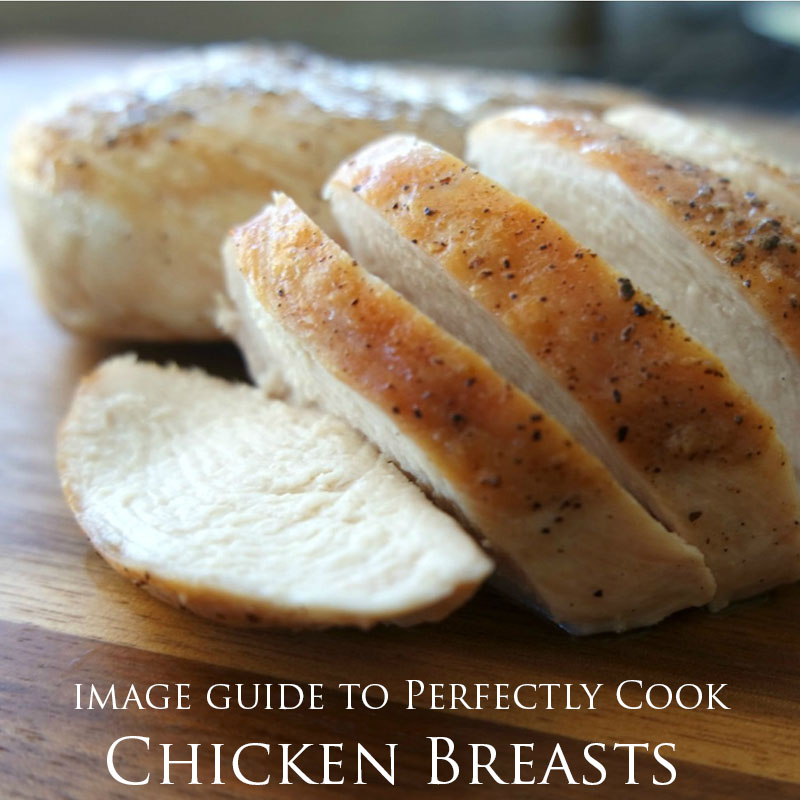 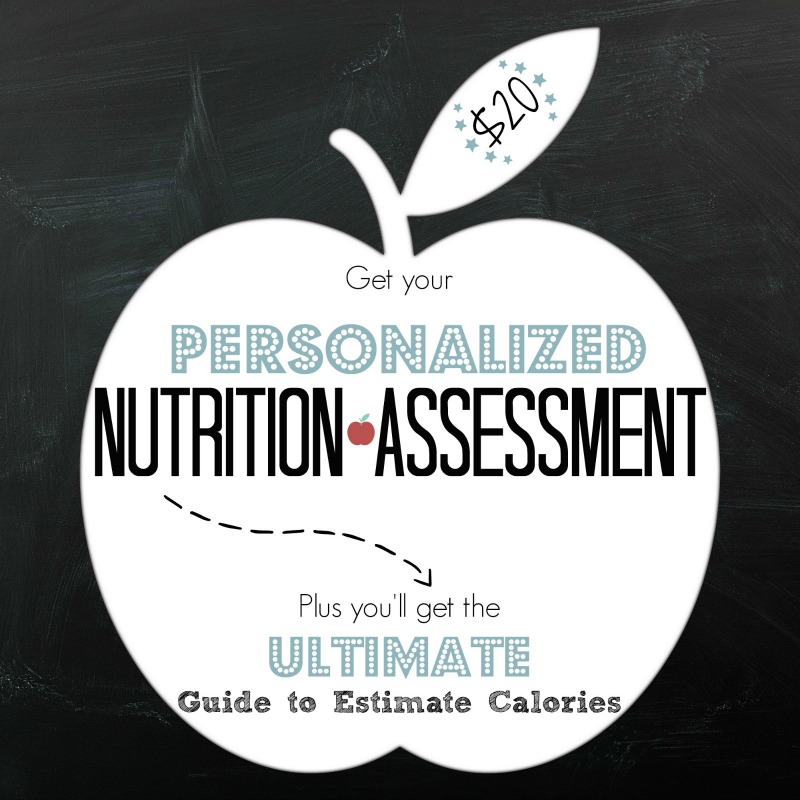