Home > Nutrition & Health > Organic Fruits and Vegetables: Are They Worth the Money?

Have you ever heard of the Dirty Dozen? The Environmental Working Group has coined this term to educate the American public on the top twelve foods with the highest level of pesticide loads. They complete a yearly report based on the analysis of 32,000 produce samples run by the USDA and the FDA. 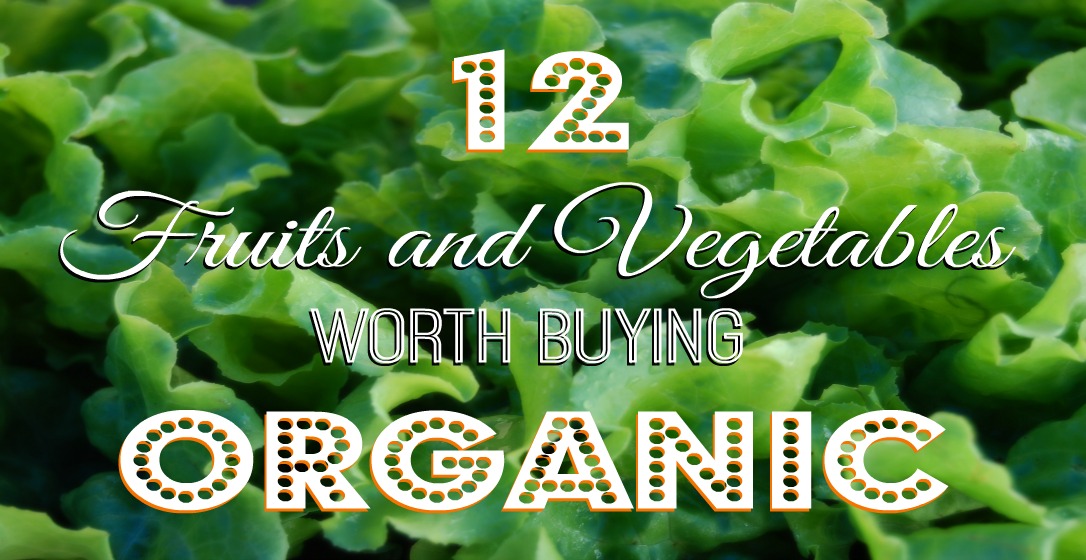 There’s no doubt that spraying chemicals on our food supply is damaging to our health and safety. One major insecticide we are forced to worry about is the organophosphate-based pesticide commonly named diazinon. Directly from the CDC,

Just a few years back in 2013, multiple kids in India died from high organophosphate levels in the food they ate hours earlier. (1) Yes, this is the same kind of pesticide we use here in America. Thankfully the U.S. Environmental Protection Agency does set limits on the amount of pesticides the USA can use and import, but enforcement is another issue. (4) Due to high volume of imports that come into the U.S. on a daily basis, it’s difficult to enforce the standards put in place. It’s estimated only 1% gets tested. (5)

Pesticides are most dangerous for young children and pregnant mommas, as the levels of organophosphates that can cause harm is much lower. Fetuses, infants and children are especially vulnerable because of their immature nervous systems.

Just to bring things into perspective, I must note that organic produce still has allowable pesticides. Don’t be fooled into thinking that just because something is organic means that it is chemical or pesticide-free.

Read more Organic Produce: The Truth Behind the Sticker.

In 1996, the Food Quality Protection Act required the U.S. Environmental Protection Agency to change the way they set pesticide residue limits in foods. This legislation was a great leap toward focusing on health-based standards. All great on paper but implementation is another story. That is why the Environmental Working Group stepped in. This is their mission:

The Environmental Working Group is a non-profit, non-partisan organization dedicated to protecting human health and the environment.  Our mission is to empower people to live healthier lives in a healthier environment. EWG drives consumer choice and civic action with its game-changing investigations and research on toxics and environmental health, food and agriculture, and water and energy. For two decades, EWG’s groundbreaking research has changed the debate over environmental health. From households to Capitol Hill, EWG’s team of scientists, policy experts, lawyers, communication experts and programmers has worked tirelessly to make sure someone is standing up for public health when government or industry won’t.

The Environmental Working Group not only sheds light on toxins in the environment and pesticides ending up in America’s produce, they expose the environmental and human health ramifications of modern day farming on our food and water systems. And if that wasn’t enough to get you excited, they have a cosmetics database exposing the chemicals and hidden ingredients found in beauty and household products. Making an informed decision to “choose products and foods that are free of toxic ingredients, [that are] safe for your children and environmentally friendly…” is priceless in today’s world.

If we have nothing at all, at least we have the desire and right to be informed. 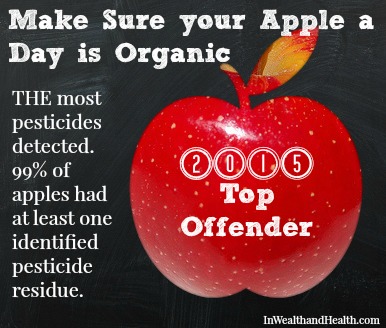 Let’s start this out by saying that the U.S. has no rules or regulations for pesticide levels in baby food.

Out of 379 applesauce samples, 23% contained acetamiprid. The European Union is currently doing further testing on this pesticide, as they believe it may disrupt the nervous system. 10% of samples also contained a known fungicide.

Out of 777 peach baby food samples, just about 33% contained pesticides at concentrations that exceed the guidelines set by the European Union. They also detected 10 differing pesticides in 39 samples.

When apple juice was tested, diphenylamine was detected in 17% of samples. 25 % of grape juice samples contained carbaryl, a “potent insecticide”. Alarming enough, these pesticides are banned in the European Union.

Now just to put things into perspective, organic produce still has allowable pesticides. Don’t be fooled into thinking that just because something is organic means that it is chemical or pesticide-free. Read more Organic Produce: The Truth Behind the Sticker.

Organic Fruits and Vegetables Worth Your Money

The Top 12 Pesticide-Laden Foods
(The Most Amount of Pesticides)

This list is ordered in severity of pesticide load.

Yes, it’s worth your money to buy organic produce for the fruits and vegetables listed in the dirty list above. 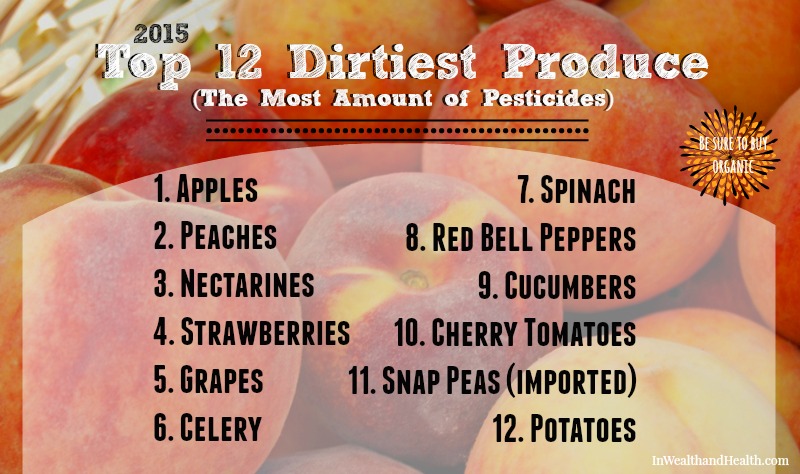 This list is ordered from the least amount of pesticide load.

Fruits in the top 12 didn’t show more than four detected pesticides and 95% of vegetables had less than two.

No, it’s not worth your money to buy organic produce for the fruits and vegetables listed in the clean list above. 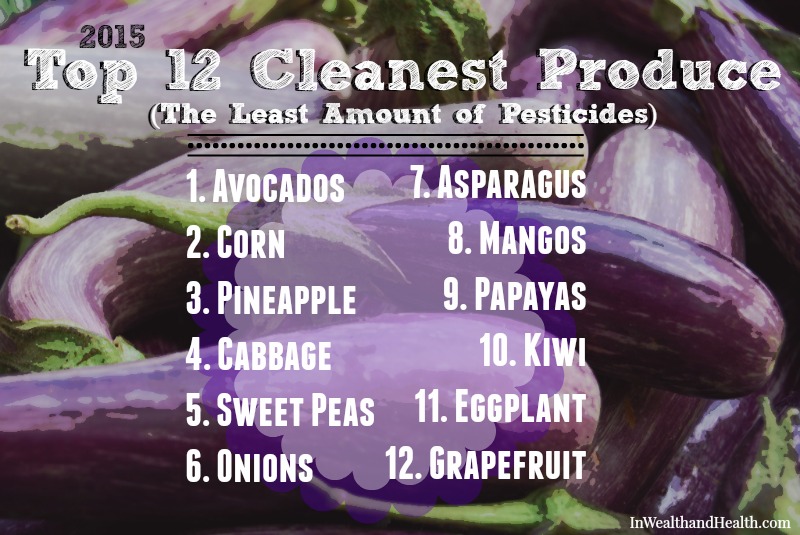 Bottom line: if you can, aim to buy organic fruits and vegetables listed in the dirty dozen from farmer’s markets or grow your own produce. Yes, organic is worth the money especially if you are pregnant or feeding a young child, as exposure to some conventional pesticides can be detrimental to development and fatal if the dose is high enough. 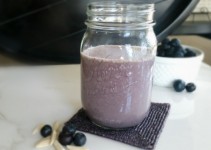 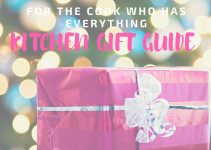 5 Effective Ways to Use Coconut Oil on Baby

Prenatal DHA: It’s Just as Important as Your Prenatal Vitamin

Organic Produce: The Truth Behind the Sticker

3 Reasons Not to Spoon-Feed: Baby-led Weaning